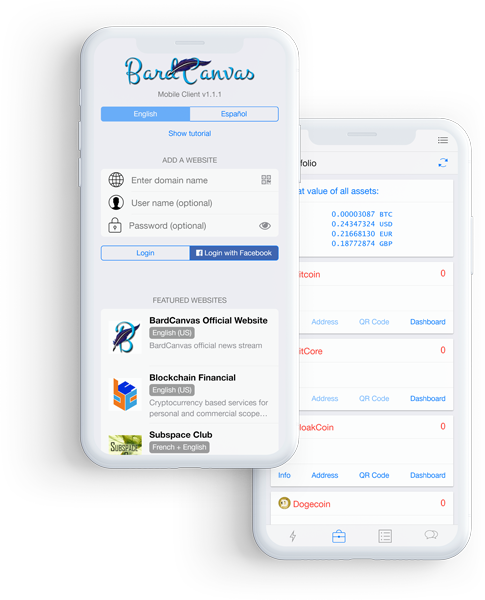 The Photizo Light Project will stimulate study for knowledge, reward participants while enlightening their minds. A cool project whose HRC20 token is now available in our systems.
Read More